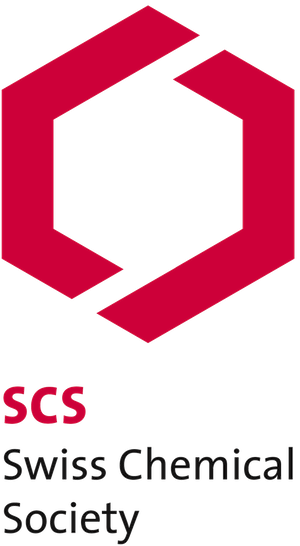 - The Scientific Leaders of the next Generation!

Thanks to the Division of Fundamental Research of the Swiss Chemical Society and the support of the industrial participants (see Acknowledgements), every year 12-16 young promising European scientists (including Russia and Israel) at the beginning of their academic careers have received a fellowship to participate to the Bürgenstock conference. The intense interactions between junior and senior scientists have inspired much frontier research and are at the origin of many fruitful scientific collaborations.

The Organizing Committee asks leading scientists, former Presidents and invited speakers of the ‘Bürgenstock Conferences’, as well as Presidents of European Chemical Societies to nominate candidates at the beginning of their career. Eligible candidates:
The long list of candidates, complemented by spontaneous applications of young researchers, is reviewed by the President and the Organizing Committee. They select the best junior scientists for support based on scientific excellence and diversity.
Since 2019, to promote early world-wide interactions among leading scientists of the next generation, up to two fellowships each will be attributed to young scientists from North/South America and Asia/Oceania/Africa respectively. Nominations will made exclusively by leading scientists selected by the Bürgenstock Committee.
The application for a JSP fellowship must include:
It should be sent to Jérôme Waser from the Organizing Committee ()
Deadline: November 15th 2022.

Industrial JSP
Since 2021, in addition to the academic JSPs, three junior industrial scientists in their first 12 years of career are selected by the organization committee as industrial JSP fellows (without financial support).